Get fresh music recommendations delivered to your inbox every Friday.

Back Home for Christmas 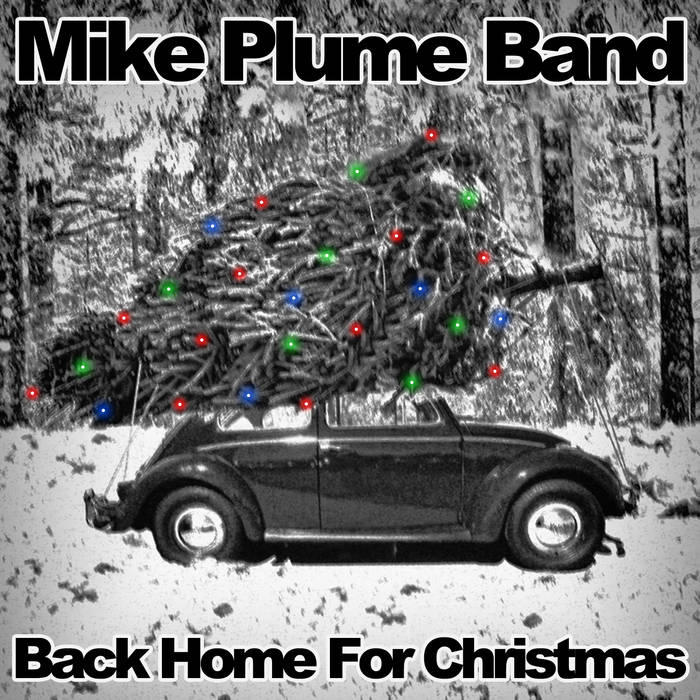 “Back Home For Christmas”

All songs written by Mike Plume.

This album is for Jenny O and Ruby T.

Merry Christmas to my brother Chris, his wife Erin and their boys Hud and Finn in Edmonton!

The MPB are and continue to be...

Steve Donnelly and Jason Anderson sang on "For Every Boy And Girl", "Merry Xmas To My Ex-Miss", "Back Home For Christmas" and "Auld Lang Syne"

No amount of accolades can come close to the levels of thanks I owe to Riss Wiebe.

Thanks again to Steve Donnelly for letting me darken the door of Ten Volt Studio one more time.
Six months ago, after recording “Red And White Blues” I said, "Let’s do it again!!!”
So we did.
Great room. Great sound. Great time.
"Let's do it again!!!"

Thanks to Julie Putman.
Thanks to Nathalie Venne.

Thanks to Athina and Darcy for putting me up and putting up with me yet again.

Thanks to Ray and Michelle Harris.

Thanks to Mica and Zeus.

Thanks to Jason Anderson

Merry Christmas To All And To All A Goodnight!

"It's Christmas Time"
"Angels In The Snow"
"For Every Boy And Girl"
"Back Home For Christmas"
Written by Mike Plume
© 2013 AMERICANA MUSIC PUBLISHERS. (SOCAN/ASCAP)

I was born in Moncton New Brunswick in the year of the White Album.
I'm old enough to know better and still young enough not to care.

Bandcamp Daily  your guide to the world of Bandcamp